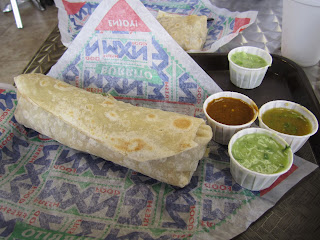 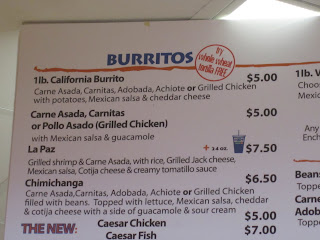 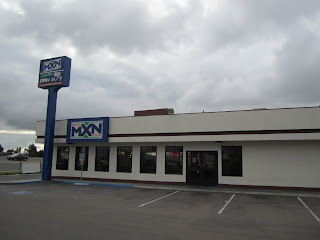 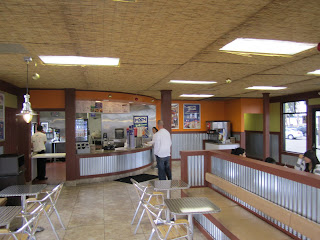 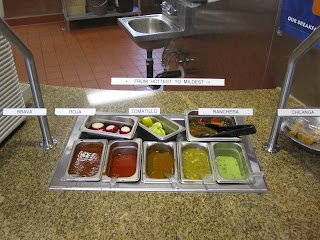 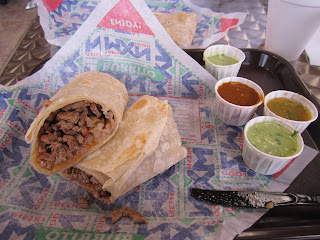 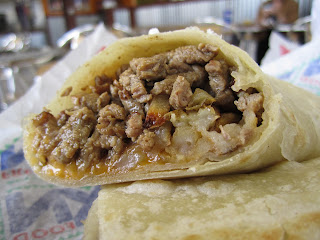 Ohio State vs Michigan – The Game