The only thing better than one trip for a California burrito, is a second trip for another. Though I certainly rave about the fare at Santana’s, some of my other San Diego friends insist that there are other options out there. My sister took the liberty of doing some deep market immersion research, and Cessy’s emerged to the top of the yocal recommendations. With limited first hand knowledge and no website to speak of, I cast a discerning older brother eye on Rebecca’s recommendation, but for the sake of a burrito I put any protest aside and sauntered in. 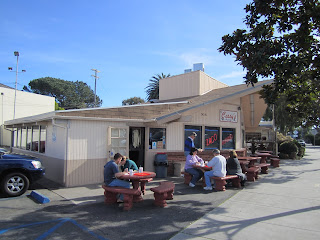 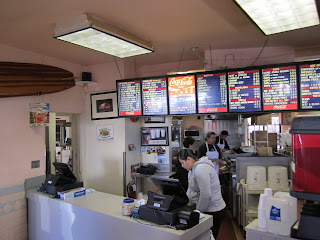 Located a stones throw from the beach in Carlsbad, Cessy’s features the typical lineup of Mexican favorites in a no frills dive décor. After only a token glance at the menu, I ordered up my usual tortilla cylinder and waited impatiently for my number to be called before scurrying anxiously back to the table with my chipmunk like prize. The burrito at Cessy’s obviously features the same lineup of familiar ingredients, but with the key addition of guacamole. Not bad for five bucks. True to form the burrito was meaty, starchy, filling and delicious, and the guacamole added a nice extra touch. Cessy’s certainly delivered on my fix, and any initial reservations I had were quickly wiped away after the first bite. Well done sis! 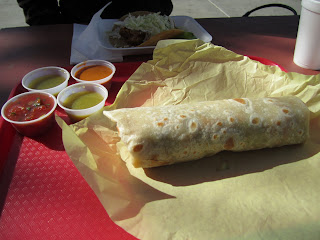 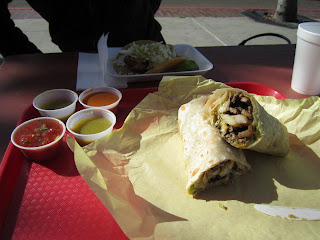 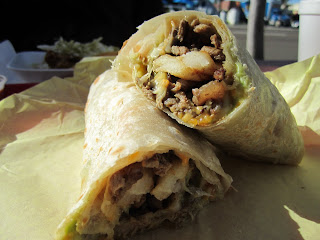 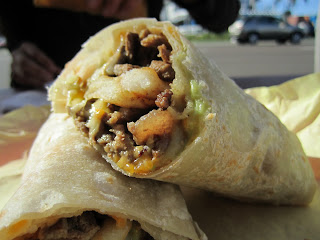 In the end, like you have heard ad nauseam on this blog, the beauty of the California burrito lies in its simplicity. Elegant, five dollar simplicity. It’s nearly impossible to screw up a combination of steak, French fries and cheese, and you don’t have to be Anthony Bourdain to figure out why the simplest things are often the best.

Special thanks to Rebecca for finding Cessy’s and enduring yet another round of my San Diego burrito obsession.

Drugs are sumptuous, and specific people cannot get the medicaments they need. Certain drugs are as a rule used to treat varied types of infection caused by certain types of bacteria, such as tonsillitis and infections of the throat. If you’re concerned about sexual problem, you probably know about http://isviagraoverthecounter.com/Male-Enhancement-Pills.html. What are side effects of Cialis? There are varied drugs for male impotence cure. Very likely Male Enhancement Pills Over the Counter is a very complicated topic. More information about Cialis available at best male enhancement pills over the counter. While the generic is credited with improving nausea, it may also kill the mood in bedroom. All kinds of medications, from those that are considered ‘all natural’ to those that are chemically produced in a laboratory, may cause some kind of aftereffects.