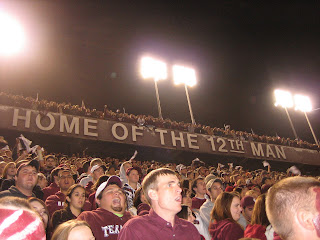 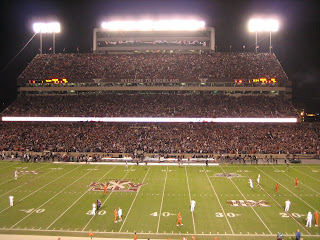 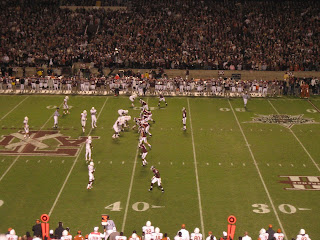 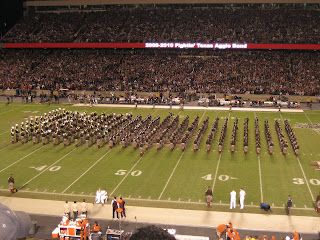 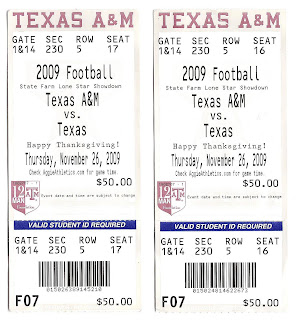 Wisconsin Posts are up!