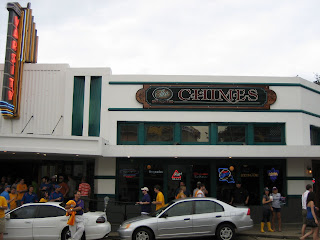 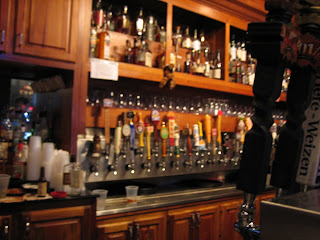 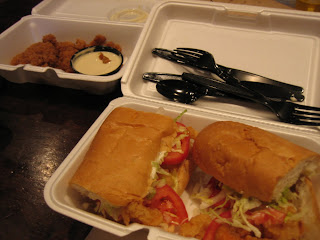 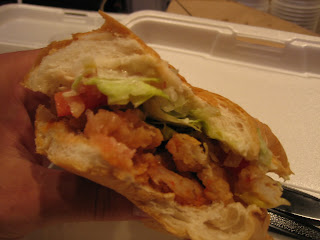 The other side of syrup…