Although not as heralded as Iowa City landmarks like the Airliner and Hamburg Inn #2, Shorts Burger and Shine turned up as a place of interest during my research. Located a few steps north on Clinton Street in the shadow of the Airliner, it has quickly become one of the more reputable burger joints amidst the mass of pubs nested into the Pedestrian Mall area. 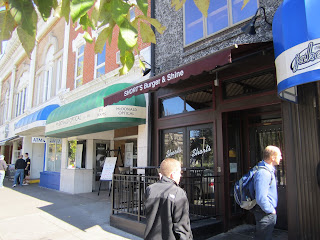 With a dedication to local foods and beers, Shorts features an impressive array of taps lining the dark bar inside. All the draughts are exclusively Iowa breweries; Millstream, Mad House and Old Man River to name a few – none of which I had heard of either. With a burger on the way, I opted for the darkest beer in the house – a Blackhawk Stout from the Court Avenue Brewing Company located a stones throw down the road in Des Moines. Pouring like motor oil out of the tap, the robust Oatmeal Stout was laden with roasted chocolate notes, and paired nicely with a spicy burger. 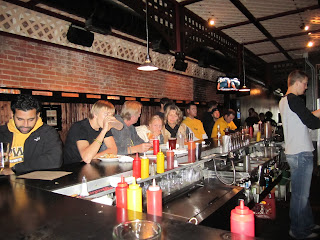 Appropriately, those burgers are sourced locally as well. 26.5 miles to be exact, they are shipped in from Ed Smith Farms in Columbus Junction, as Shorts proudly displays on their menu. The patties are never frozen, the buns baked locally, and the fries hand cut. Although slightly overcooked, the burger was well formed and heavy handed with the bacon (always a good thing). The fries were crispy golden brown, and expertly cooked. I salute any dedication to local foods and craft beers, and Shorts Burger and Shine is no exception. The burgers are solid, and the beers are far better than their watered down mass produced brethren you’ll find at most of the other taps in town. 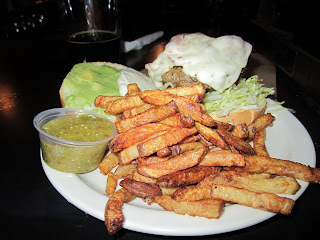 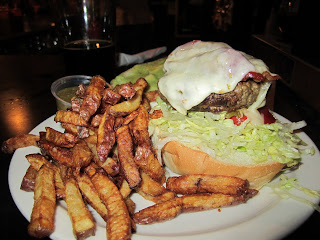 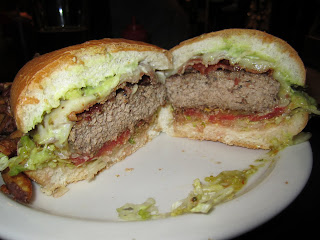 Drugs are sumptuous, and certain people cannot get the medicaments they need. Certain drugs are mostly used to treat varied types of contagion caused by certain types of bacteria, such as tonsillitis and infections of the throat. If you’re concerned about sexual problem, you probably know about http://isviagraoverthecounter.com/Male-Enhancement-Pills.html. What are side effects of Cialis? There are different drugs for male impotence cure. Very likely Male Enhancement Pills Over the Counter is a very complicated topic. More info about Cialis available at best male enhancement pills over the counter. While the generic is credited with improving nausea, it may also kill the mood in bedroom. All kinds of medications, from those that are elaborate ‘all natural’ to those that are chemically produced in a laboratory, may cause some kind of aftereffects.