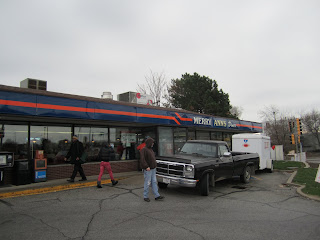 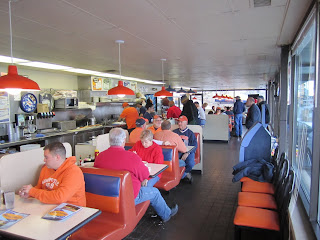 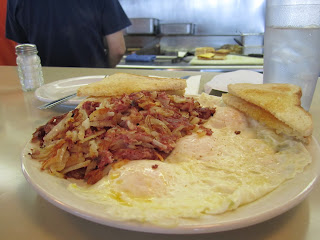 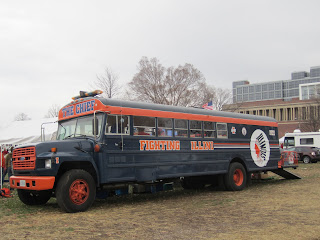 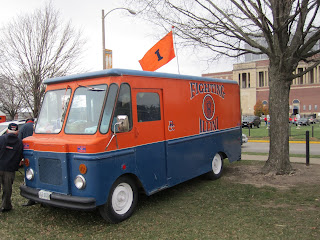 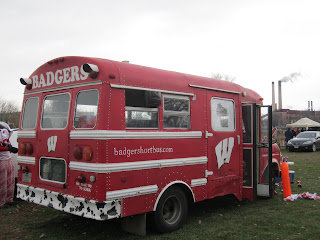 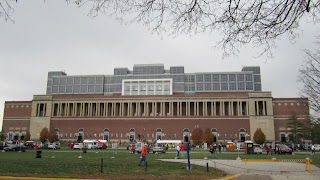 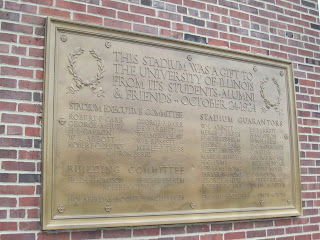 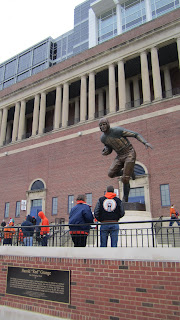 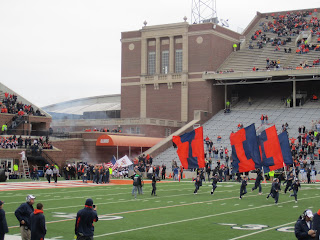 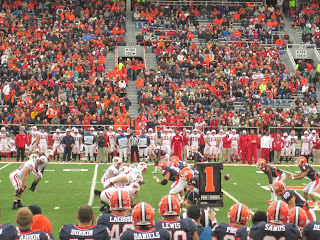 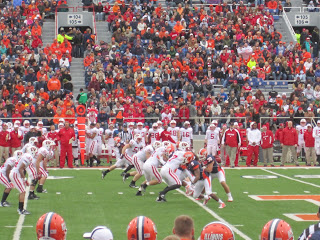 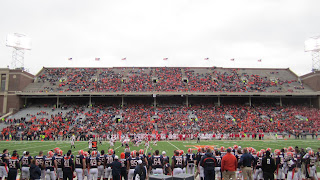 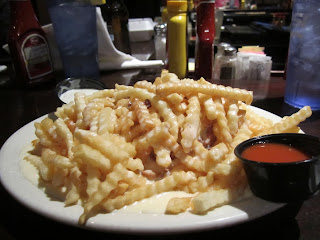 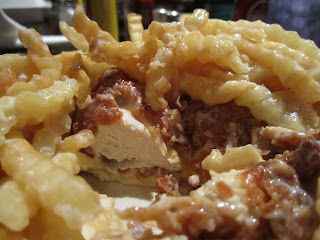 Auburn vs Alabama: The Iron Bowl