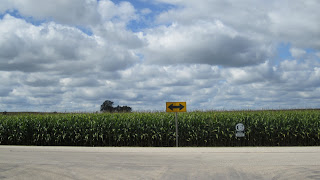 2011 College Football schedule is up!