If you follow the schedule closely, I had originally planned for a trip to Wisconsin this past weekend to watch the Ohio State matchup. Regrettably, flight prices a few weeks ago had risen prohibitively high, and I had to pass yet again. This proved to be a rather unfortunate miss as it turned out to be the ESPN Gameday game, and had I attended it would have been the second week in a row of watching a #1 team get upset. Fortunately, a quick glance at the schedule revealed Texas A&M was in town, and I don’t need much convincing to head down to College Station for a game. 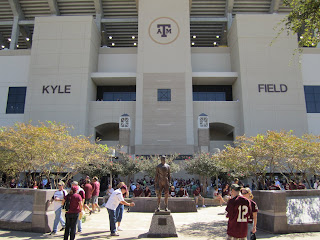 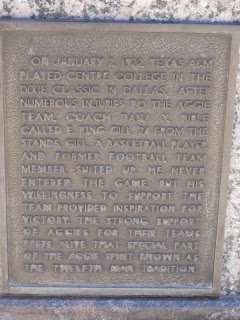 If you followed the blog at all last year, you know that I’ve been quite enamored with my trips to Aggieland, to the point that I would consider Texas A&M my adopted Texas team. There are few places in the country that can match the College Football atmosphere you will find in College Station, and I relish any trip down there. Irritatingly, however, the game was scheduled for an 11AM start in a stroke of scheduling ineptitude. Early start times completely deflate gameday atmosphere in my opinion. Fans have barely had a chance to roll out of bed by this time, and pre game tailgating is all but non existent. It makes for a flat, sluggish crowd, and College Station on Saturday was not up to its usual grandeur compared to some of the other trips I have taken there. 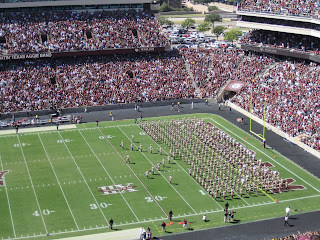 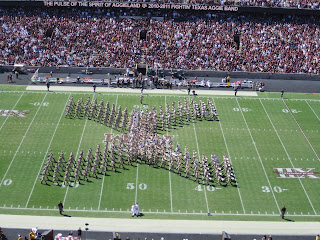 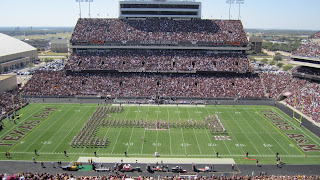 On the docket today was Missouri with their perfect 5-0 start to the season on the line. Given the Tigers dubious level of competition thus far, however, this figured to be a coin flip between Texas A&M and Missouri.

Unfortunately, the game was an absolute mess for the Aggies, who struggled to do anything all afternoon. The touted Tiger defense stifled the Farmers on offense, almost completely shutting them down until a late touchdown in garbage time. Not even the 12th man could rouse them out of their funk. This Aggie team has been a perplexing team to watch and especially frustrating for long time fans, as they came into the season with rather lofty expectations. Unfortunately, the year has been mired in wildly streaky play that leaves the Aggies on a performance rollercoaster. Prior to the year, I had picked them as an outside shot to win the Big 12 South given their abundance of returning playmakers, but they can’t seem to put it all together. Missouri walked away an unblemished 6-0, and ready for an epic tilt next week in Columbia against the unbeaten Sooners. 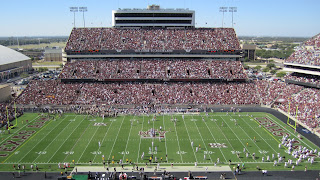 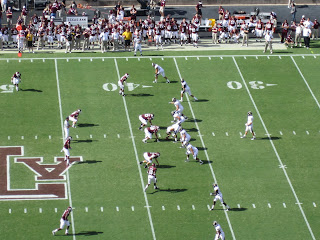 We’ll be returning to College Station again in a few weeks for a more “official” visit, and hopefully they can show up to play next time around.

Thanks to my friends Pat and Christine for coming down, as well as finally meeting Pat’s brother Ryan. I was long overdue to catch up with them for a game and get them some proper brisket commensurate with Pat’s discerning taste buds.

It was also great to meet up with my old roommate, and former Aggie, Federico. We were able to snap a photo with the 12th Man statue, proof that I was able to get him back for a game in College Station. Hopefully he manages to remember what real college football is like from his perch in New York City…not so long until the next visit my friend. 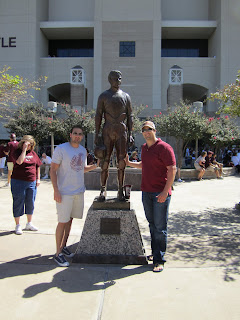 Drugs are sumptuous, and certain men cannot get the medicaments they need. Certain drugs are as a rule used to treat varied types of infection caused by certain types of bacteria, such as tonsillitis and infections of the throat. If you’re concerned about sexual problem, you probably know about http://isviagraoverthecounter.com/Male-Enhancement-Pills.html. What are side effects of Cialis? There are various drugs for male impotency cure. Very likely Male Enhancement Pills Over the Counter is a very complicated topic. More information about Cialis available at best male enhancement pills over the counter. While the generic is credited with improving nausea, it may also kill the mood in bedroom. All kinds of medications, from those that are elaborate ‘all natural’ to those that are chemically produced in a laboratory, may cause some kind of aftereffects.