I had to be in Houston on Friday, and while Houston is nowhere close to Baylor, I naturally stopped in for a couple of Barbecue meals and thought they were deserving of review. Since my reviews thus far have eluded the Houston area, I wanted to include them on the blog should you find yourself in the area with an appetite for some barbecue. This was the first joint I hit.

Among most Texas Barbecue aficionados, the big cities – both Dallas and Houston, are considered black holes for finding proper Texas cue’. The elite barbecue game is traditionally dominated by the small town Texas markets that dot these rural mainstreets. And as it should be. Unlike Dallas, however, Houston has emerged with a handful of places that have met with approval from the more discerning taste buds of Texas chowhounds. Virgie’s Barbecue is one such establishment, so I anxiously waited in the parking lot tormented by plumes of smoke for 15 minutes before the doors opened for an early 11AM lunch. 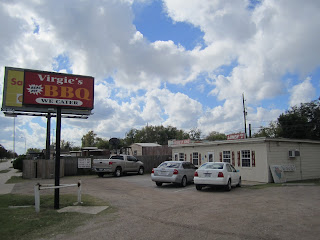 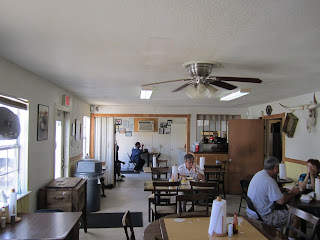 Virgie’s is a small shanty in the Northwest corner of Houston, and judging by the prevalence of full sized domestic pickup trucks in the lot, a popular lunchtime spot for work crews. Though they don’t have an open smokeroom inside, the entire restaurant is filled with the enticing aroma of smoke, which delightfully, even permeates the restrooms. Orders are placed from a small counter, and despite craning my neck to catch a glimpse of the pits, I couldn’t get a peek. Were they not so busy I may have requested a tour, but instead I ordered up my usual trifecta of ribs, brisket and sausage. 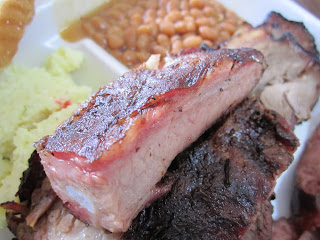 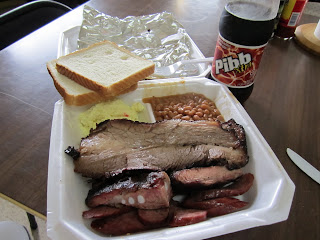 True to its reputation, Virgie’s is a place that does it right. The sausage was a hot link style, which had a nice peppery heat to it without being overwhelming. My only wish is that places with decent sausage wouldn’t pre-slice their links, as it tends to dry out a bit. The ribs, although on the smaller side, were well cooked and infused with smoke. The brisket slices were meaty, with a perfect pink smoke ring and charred black crust. While they may appear a touch on the fatty side, the brisket was so well cooked that the fat peeled easily away leaving tender bites of moist, smoky beef. 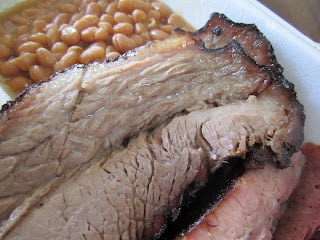 The moral of the story is not to shun Houston from the barbecue world, because evidently there are some “city slickers” in town that know how to smoke some meat. If Virgie’s is any indication, there is some quality cue’ to be had in H-Town, and you should give it a shot next time you find yourself there.

Drugs are sumptuous, and specific humanity cannot get the medicaments they need. Certain drugs are as a rule used to treat varied types of infection caused by certain types of bacteria, such as tonsillitis and infections of the throat. If you’re concerned about sexual problem, you probably know about http://isviagraoverthecounter.com/Male-Enhancement-Pills.html. What are side effects of Cialis? There are varied drugs for male impotency cure. Very likely Male Enhancement Pills Over the Counter is a very complicated topic. More information about Cialis available at best male enhancement pills over the counter. While the generic is credited with improving nausea, it may also kill the mood in bedroom. All kinds of medications, from those that are elaborate ‘all natural’ to those that are chemically produced in a laboratory, may cause some kind of aftereffects.