Georgia State vs Troy – Panthers prowl past the Trojans…

If you’re a regular reader, you’ve probably heard a familiar refrain by now about things in the college football world which are quick to draw my ire. Domed stadiums, for instance, are one such example. Their very existence is antithetical to a sport meant to be played and enjoyed in the elements. Under beautiful October skies, and brisk autumn winds. College games played in NFL stadiums are another such complaint. Sterile and cold, erected in the wasteland outskirts of town and crowned with garish luxury boxes, NFL venues lack the charm and heritage of their college brethren. Even big cities themselves diminish the college football experience. The jewels of the college sport aren’t surrounded by skyscrapers, and they aren’t to be found in places like New York and Chicago – places where a college football Saturday draws nary a wink from the average citizen. The true gems of the game are tidy college towns like Tuscaloosa, Athens, Madison and Norman. Places where Saturday’s are alive, the air electric, the entire town embroiled, consumed with the promise of a big matchup.

A trip to Georgia State then, which satisfies all three of the reviled criteria stated above, was a curious choice for me. Located in the heart of sprawling downtown Atlanta, they play all of their home games inside the antiseptic confines of the hulking Georgia Dome – primarily the home of the Atlanta Falcons. As if those three affronts weren’t enough, the Panthers have only fielded a football team since 2010 and Georgia State itself is a tight, urban, commuter school lacking a campus in the traditional sense. Located right next to the monolithic Georgia State Capitol building, the GSU grounds are vacant on a Saturday morning with the exception of a few wino’s milling about Hurt Park. Clearly, expectations had to be tempered for this particular visit.

Before the game, I head over to the Krog Street Market, a hip, repurposed warehouse and former home of the Atlanta Stove Works, a cast iron stove and pan forge that closed up shop in 1988 after nearly 100 years in business. In 2014 those industrial bones were converted into a covered market for a handful of new hipster food shops. Browsing through the space, surrounded by exposed brick and heavy timber beams, an artisan chocolate maker offers me free samples of steaming hot chocolate from an outstretched recycled bamboo tray, a ruse to which I almost fall prey until I uncover the dirty truth: it’s vegan hot chocolate.  In other words, brown colored water.  Nearby, a few dozen bearded waifs wait in line for the craft beer store to open, key chains dangling from their belt loops, presumably lined up for some obscure, limited release, “sour beer” that tastes like a foot.

There’s a Chinese dumpling counter, an artisan charcuterie shop and a grass fed ice cream maker, among many others, all under the same roof. It’s a brilliant concept really, an incubator for food startups. Shared rents and lower barriers to entry make it much easier for anyone with a spatula and a dream to throw their toque into the ring, without the high risk gamble of a traditional stand-alone restaurant. Diners are the real winners, and for any foodie, the sheer craft and variety to be found in Krog Street Market is a dream come true. One could spend a month gorging in here without getting bored. Be warned, however, that the variety comes with a trade-off. The hipster influx here is palpable and the unkempt hordes of faux flannel wearing, mustache waxing, black rim bespectacled buffoons are nauseating.

Not nauseating enough, however, to deter my appetite for barbecue. I fold into line for Grand Champion BBQ, one of the stalwarts of the Atlanta barbecue scene since 2011. The small stand here is a satellite location for them, the proteins presumably shipped in from the main smokehouse in Roswell. Like any good joint, the ribs and brisket are still carved fresh, and the slicer delicately unwraps the black crusted delicacies from clear plastic as he attends to my order. Both the pork and beef offerings here are decent, but nothing extraordinary. It’s the delicious, yet standard and predictable barbecue that I have come to expect from a gas fired Southern Pride smoker. It always eats well but may not exactly deliver on “Grand Champion” level expectations.

After lunch, I head straight to the Georgia Dome for the Panthers early afternoon kickoff against the Troy Trojans. Garage parking for ten dollars is the only option within a few blocks of the stadium, the entire area engulfed by the concrete expanse of the Georgia World Congress Center. I circle the dome briefly, and, far as I can see, tailgating is completely absent. No grills, no tents, no unruly students or tired jock jams emerging from loudspeakers. The only sound to be heard on a Saturday afternoon is the pinging of strings against a colonnade of aluminum poles, flags flapping in the breeze.

I bum a free ticket from a few ardent fans lined up at the entrance, loyally decked out in bright blue Panthers sweatshirts and hats. But inside, the Georgia Dome feels the same as any other dome – antiseptic, sterile. Only the first level is open for Georgia State Games, and less than half the concession stands roll up their aluminum grates for business. The atmosphere feels cold and empty, like having the entire building to oneself. Admirably, there are a few thousand passionate Georgia State fans in the building, cheering, screaming, and doing their damndest to give the Panthers a home field advantage. The best of what fandom should be. Despite their earnest effort, they are dwarfed by the cavernous confines, their voices faint and helpless in the vacuum, swallowed up within the belly of this concrete monster. I feel bad for them. Their fledgling program needs a more appropriate home.

Despite the sparse crowd, the contest bears the hard fought passion of the college game. Helmets pop and echo louder in the giant space, and coaches can be heard on the sidelines audibly lecturing linemen about blocking assignments. On the field, the Panthers put on a good show. Quarterback Nick Arbuckle has a lively arm, and he tallies up 368 yards of passing while zipping a pair of touchdowns. His target du jour appears to be lumbering senior tight end Keith Rucker, who hauls in 10 catches for 154 yards during his final home game. Panther fans are treated to the team’s second straight victory, as the squad trots away with a serviceable 31-21 win.

In the end, I’m not going to tell you that a trip to Georgia State is some hidden jewel just waiting to be discovered. Because it’s not. And even the most ardent of Panther fans would likely say the same. In fact, they may struggle to stay afloat in a market already dominated by a bevy of professional sports franchises, and a longstanding college football program in Georgia Tech.

But, there is hope on the horizon for the Panther program, and a stadium of their own to call home. They were recently selected as the winning bidder to take over the soon-to-be vacated Turner Field property nearby, former ballpark of the Atlanta Braves, and the cornerstone of a 300 million dollar redevelopment project for GSU. With over 50,000 enrolled students passing through the halls annually, this project, coupled with the sheer number of alumni, could lay the foundation for a sustained program in the future. When all of this comes to pass, I may just find myself in centerfield for a ribbon cutting ceremony at a new Panthers stadium sometime around 2020. 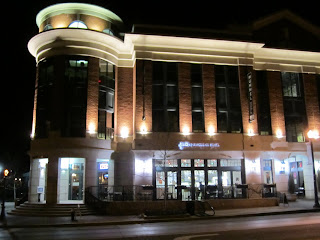 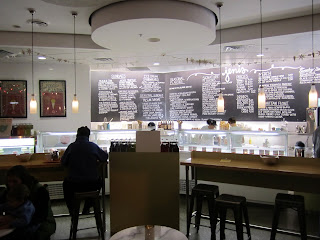 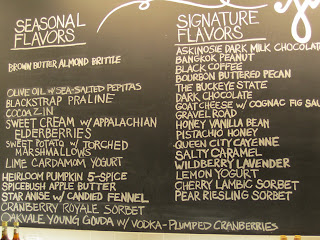 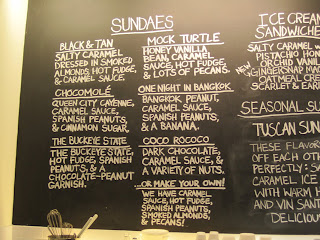 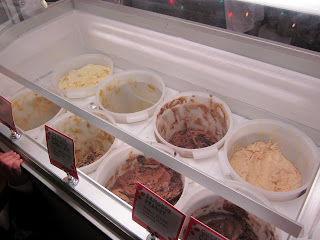 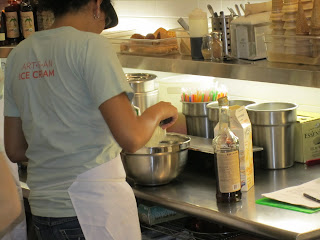 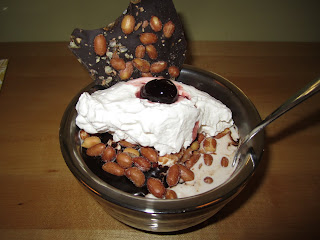 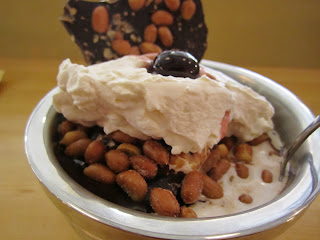