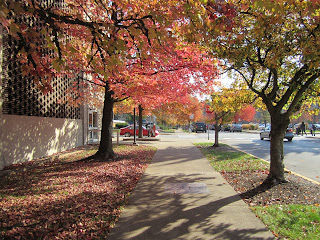 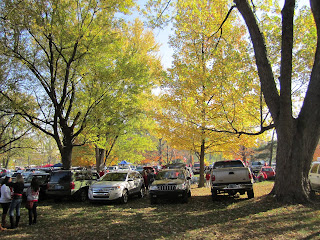 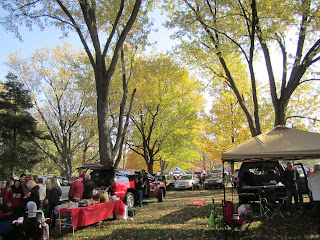 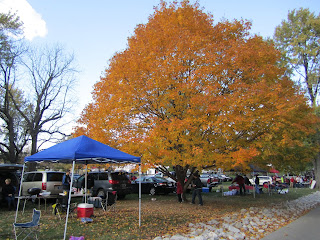 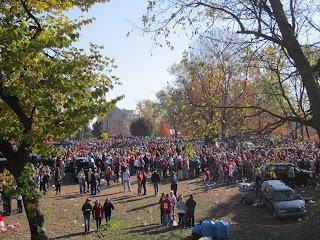 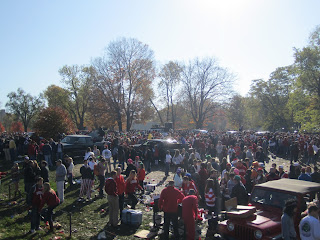 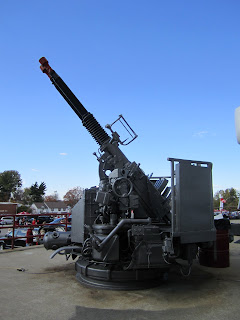 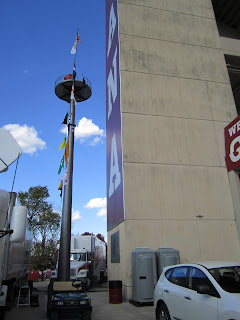 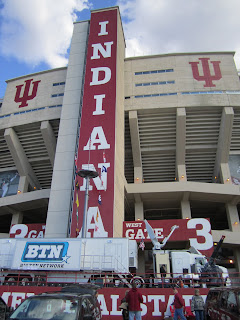 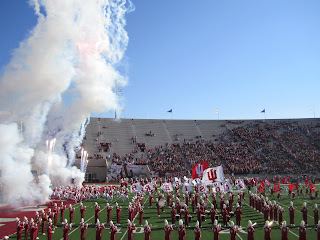 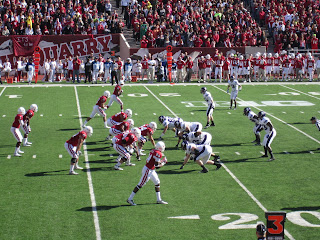 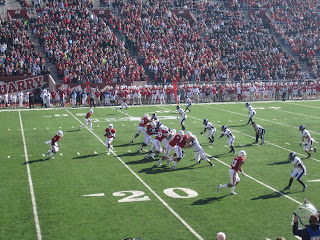 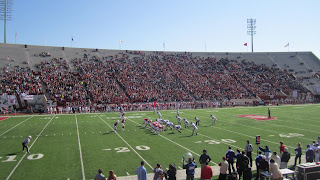 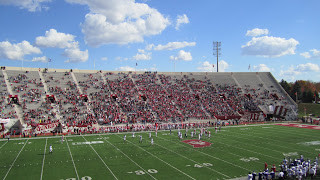 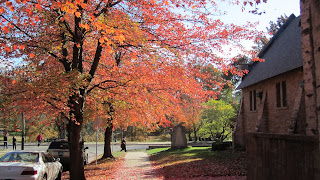 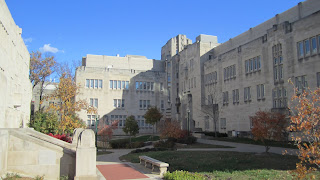 My recommendation to the Little Zagreb came with those precise directions courtesy of my friend, and loyal Hoosier alum, Gordon.While many folks might bristle at blindly following such a directive, I tend to be grateful for informed recommendations.When those recommendations include house made meatballs and tender slabs of beef, little additional persuasion is needed.I repeated Gordon’s words verbatim to Katie, the cheerful waitress, before she even got a chance to hand me the menu.She ratified my decisive selections and tottered into the kitchen, menu in hand. 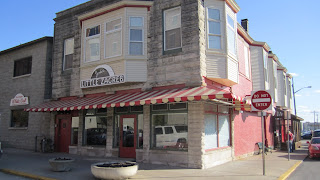 Glancing around the interior, the Little Zagreb is simple and unadorned.Pine paneled walls display a handful of bright crimson Indiana banners, a few IU basketball team pictures and red and white checkered tablecloths tie the rest of the unpretentious décor together.My order arrived a few minutes later, full family sized portions plunked imposingly on the table.Katie snickered at all the food in front of me, sarcastically plopping a “to go” box on the table before I even started.She would later return that same box to waitress station, empty and defeated.Learning the hard way that my appetite is nothing to be trifled with… 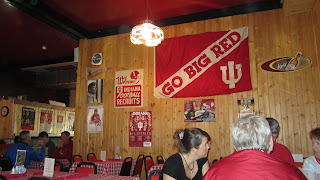 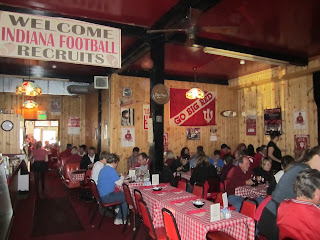 The garlic rolls were bursting with salty garlic, and, in a subtle act of brilliance, had been toasted on the grill before serving, picking up a hint of charcoal flavor.The spicy meatballs lived up to their fiery reputation.A healthy dose of cayenne pepper was the only secret Katie was willing to reveal, but the heat kept me dunking them in sour cream and reaching for the water glass regularly.Finally the filet arrived, perfectly medium rare, tender, and gently seasoned to perfection.The steaks here are imparted with a robust charcoal flavor from the open flame grill, a technique that forms the elusive and prized crust on a properly charred steak. 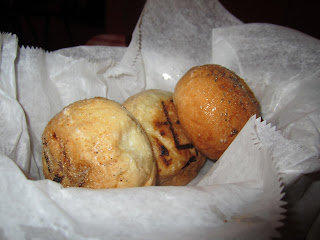 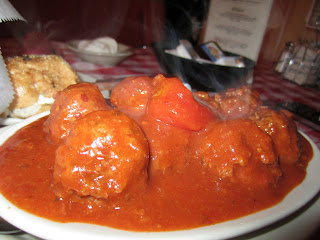 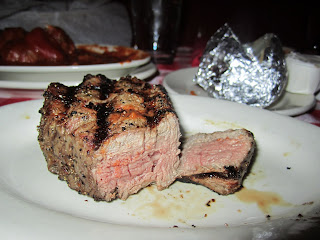 It’s not a cheap meal, to be sure, and expect to pay full steak dinner prices.But Janko’s Little Zagreb is a place not to be missed in Bloomington, and if you find yourself there now, you won’t even need a menu…

Special thanks to Ken and Gordon for the insider tip on the Little Zagreb, in addition to a handful of other recommendations in Bloomington that I hope to visit next time around…

Drugs are sumptuous, and certain folk cannot get the medicaments they need. Certain drugs are as a rule used to treat varied types of infection caused by definite types of bacteria, such as tonsillitis and infections of the throat. If you’re concerned about sexual problem, you probably know about http://isviagraoverthecounter.com/Male-Enhancement-Pills.html. What are side effects of Cialis? There are different drugs for male impotency cure. Very likely Male Enhancement Pills Over the Counter is a very complicated topic. More information about Cialis available at best male enhancement pills over the counter. While the generic is credited with improving nausea, it may also kill the mood in bedroom. All kinds of medications, from those that are considered ‘all natural’ to those that are chemically produced in a laboratory, may cause some kind of aftereffects. 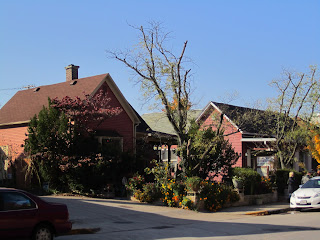 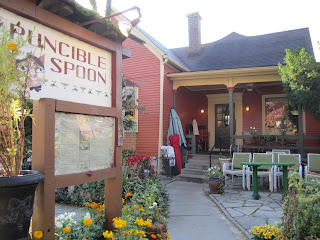 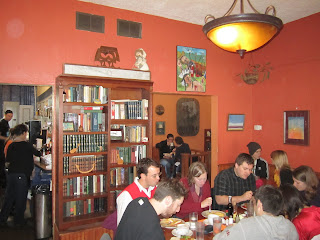 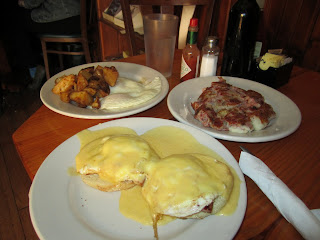 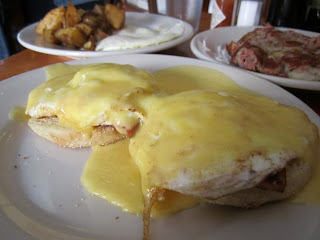 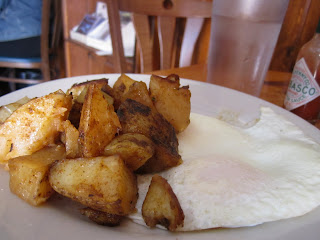