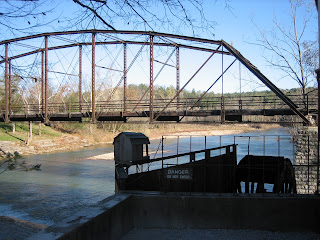 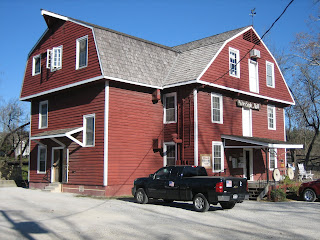 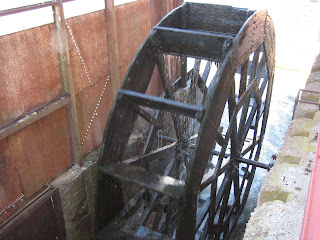 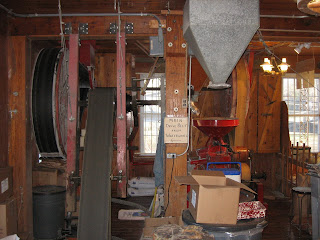 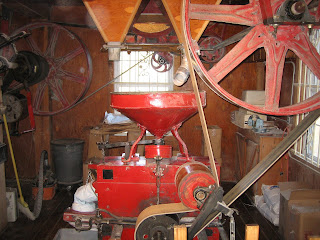 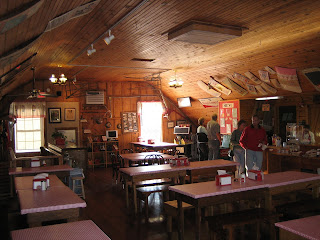 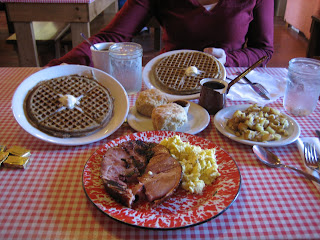 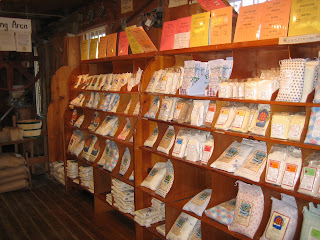 You guessed it! This week is Arkansas football week and we’re “calling all the hogs” for another weekend of college football revelry in SEC country. This weekend our tour takes us to the “NaturalState”, home to Johnny Cash, Bill Clinton, Wal-Mart, The Boggy Creek Monster, and the only active diamond mine in the United States

But unless you plan on unearthing a five carat hunk of Arkansas’ finest covalent crystalline carbon, my guess is that the Arkansas vs. South Carolina game will be the highlight of your weekend. And for those of you that share the same sophomoric sense of humor that I do, there is simply no way you can eschew the enticingly adolescent storyline of Hogs vs. Cocks.

On the field this week we will see the matchup of the streaky Arkansas Razorbacks, who despite their 4-4 record nearly took down invincible Florida a few short weeks ago. Although new head coach Bobby Petrino has put the kibosh on the infamous “Wild Hog” offense, rumor has it that transfer quarterback Ryan Mallett’s arm is so strong he could throw a ball “clear over that mountain”. The Hogs are pitted against a revived 6-3 South Carolina team, led by the infamous “Old Baw Coach” Steve Spurrier. Up until a week ago Spurrier had the Gamecocks ranked #22 in the country before being Rocky Topped by the Vols.

But not so fast my friend!

If you’ve been paying attention all along, than you are aware that we don’t do much fasting on these trips, and Arkansas will be no different. There are a littany of culinary options awaiting us, graciously provided by our friend and Razorback faithful Stephanie.

Among these places one that has me rather excited is the Bean Palace Restaurant at the War Eagle Mill in Rogers, Arkansas. The venue is a fully operational flour mill, where they still grind their own grains on a daily basis with one of the few functioning water wheels left in the United States, all powered of course, by the War Eagle River. I’m guessing there might be some buckwheat pancakes in the near future, as well as the associated syrup snobbery…

Of course, any visit to Northwest Arkansas wouldn’t be complete without a little foul on the menu. It’s no secret that The University of Arkansas has one of the most highly touted poultry science curriculums in the country, and we’ll be putting that feathered reputation to the test at AQ Chicken House. AQ Chicken House, for those of you cut off from the telegraph line for the last 62 years, is a Fayetteville institution that has been serving up a mean pan fried bird since 1947. If it’s good enough for ol’ Bubba Clinton himself, it’s good enough for me.

I know a handful of you have been clamoring for a little culture in addition to the steady diet of football and indulgent foods. Not to worry as this trip will include a visit to one of the most significant American architectural landmarks of the 20th century: Thorncrown Chapel. Located in nearby Eureka Springs, Arkansas, Thorncrown was the creation of renowned Arkansas Architect Fay Jones and is a masterpiece of glass and wood. I have been looking forward to experiencing this building since architecture school.

Well that’s the lineup for this weekend, along with whatever other fun we can rustle up in the Ozarks!

Drugs are sumptuous, and definite people cannot get the medicaments they need. Certain drugs are ordinarily used to treat varied types of infection caused by definite types of bacteria, such as tonsillitis and infections of the throat. If you’re concerned about sexual problem, you probably know about http://isviagraoverthecounter.com/Male-Enhancement-Pills.html. What are side effects of Cialis? There are different drugs for male impotency cure. Very likely Male Enhancement Pills Over the Counter is a very complicated topic. More information about Cialis available at best male enhancement pills over the counter. While the generic is credited with improving nausea, it may also kill the mood in bedroom. All kinds of medications, from those that are elaborate ‘all natural’ to those that are chemically produced in a laboratory, may cause some kind of aftereffects.